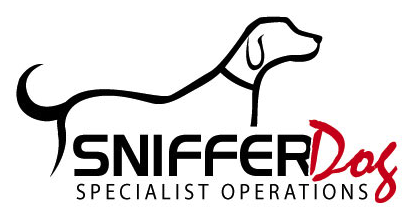 Deprecated: Non-static method Joomla\CMS\Application\SiteApplication::getMenu() should not be called statically, assuming $this from incompatible context in /home/snifferd/public_html/templates/gk_startup/lib/framework/helper.layout.php on line 113

Deprecated: Non-static method Joomla\CMS\Application\CMSApplication::getMenu() should not be called statically, assuming $this from incompatible context in /home/snifferd/public_html/libraries/src/Application/SiteApplication.php on line 275

He has worked a drugs detection dog and for the last 4 years worked an explosive detection dog. He has assisted other forces at some of the most high profile events in Britain in the last few years including events covering the Royal Family.

He is a member of the British Institute of Professional Dog Trainers, Dog Industry UK and the National Association of Security Dog Users.